NAFDAC Refutes Claims About Vaccine with 40% Mercury Administered to Children 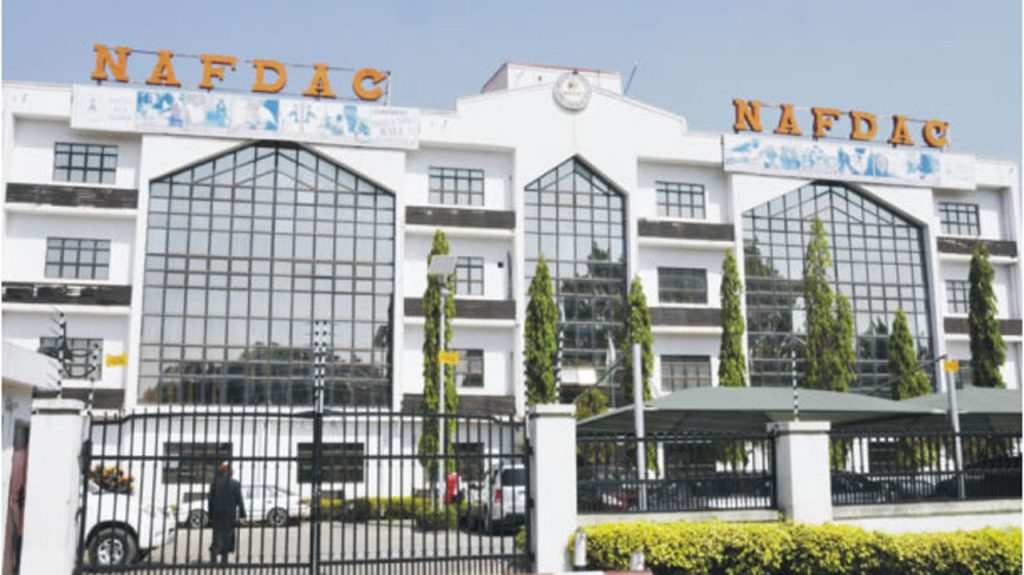 The National Agency for Food and Drug Administration and Control has refuted claims that children in Nigeria were being administered a vaccine that contained 40 per cent mercury, which was prescribed by foreign organisations. Its Director General, Prof. Mojisola Adeyeye, in a press statement debunked some reports stating that multi-dose vaccines containing 40 per cent […]