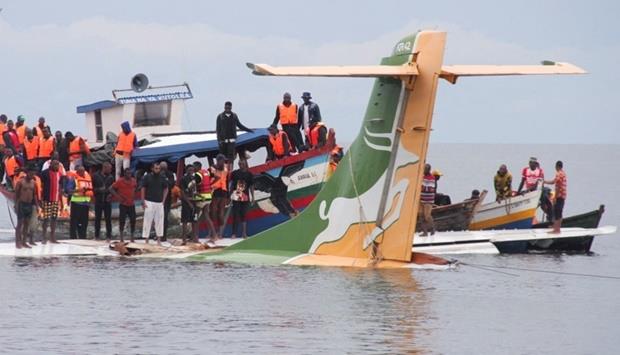 No fewer than 19 people died when a passenger plane crashed into Lake Victoria in Tanzania on Sunday while trying to land at a nearby airport. The state Tanzania Broadcasting Corporation (TBC) reported that the  Flight PW494, operated by Precision Air, hit the water during storms and heavy rain. According to local authorities, rescuers in […]